Let me present myself. I've been doing photography since 2012. It was just one of those things that grabbed my attention from a young age. Being a computer gee and being someone who has a genuine interest in art, but also business; career as a photographer seemed quite interesting.

My first real "gig" was working for a newspaper, which then led to me being a concert photographer and covering events, this was then followed by some commercial and studio work, etc. I've done a lot of different branches of photography during the past few years. Now I mostly do weddings, relatively big commercial works and bigger events. My goal is to do 50% of wedding abroad and the rest in my home country.

I became self employed in late 2017. Photography became my main focus in life. So far, it has been a trip of many ups and downs, but you just have to live with it. 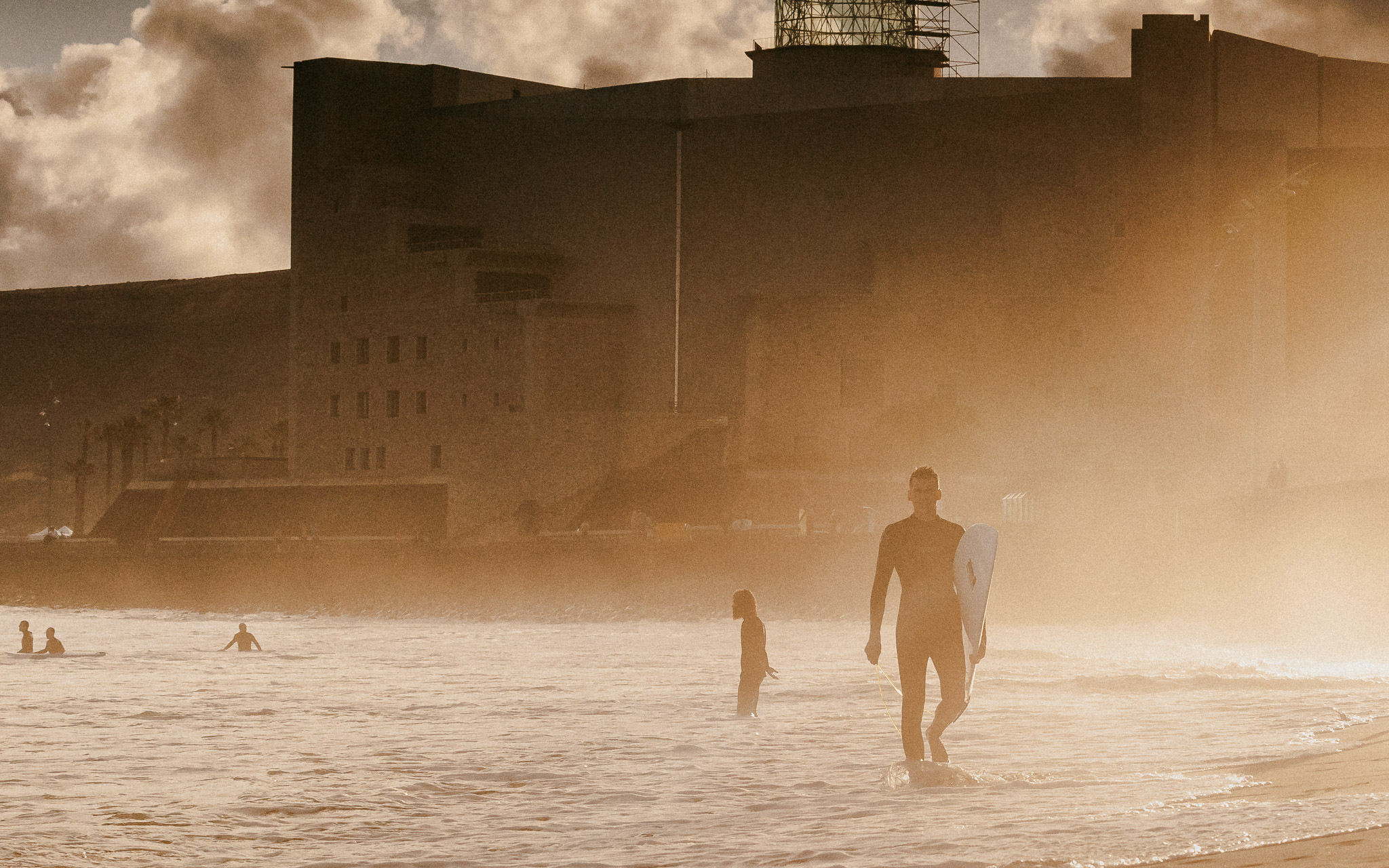 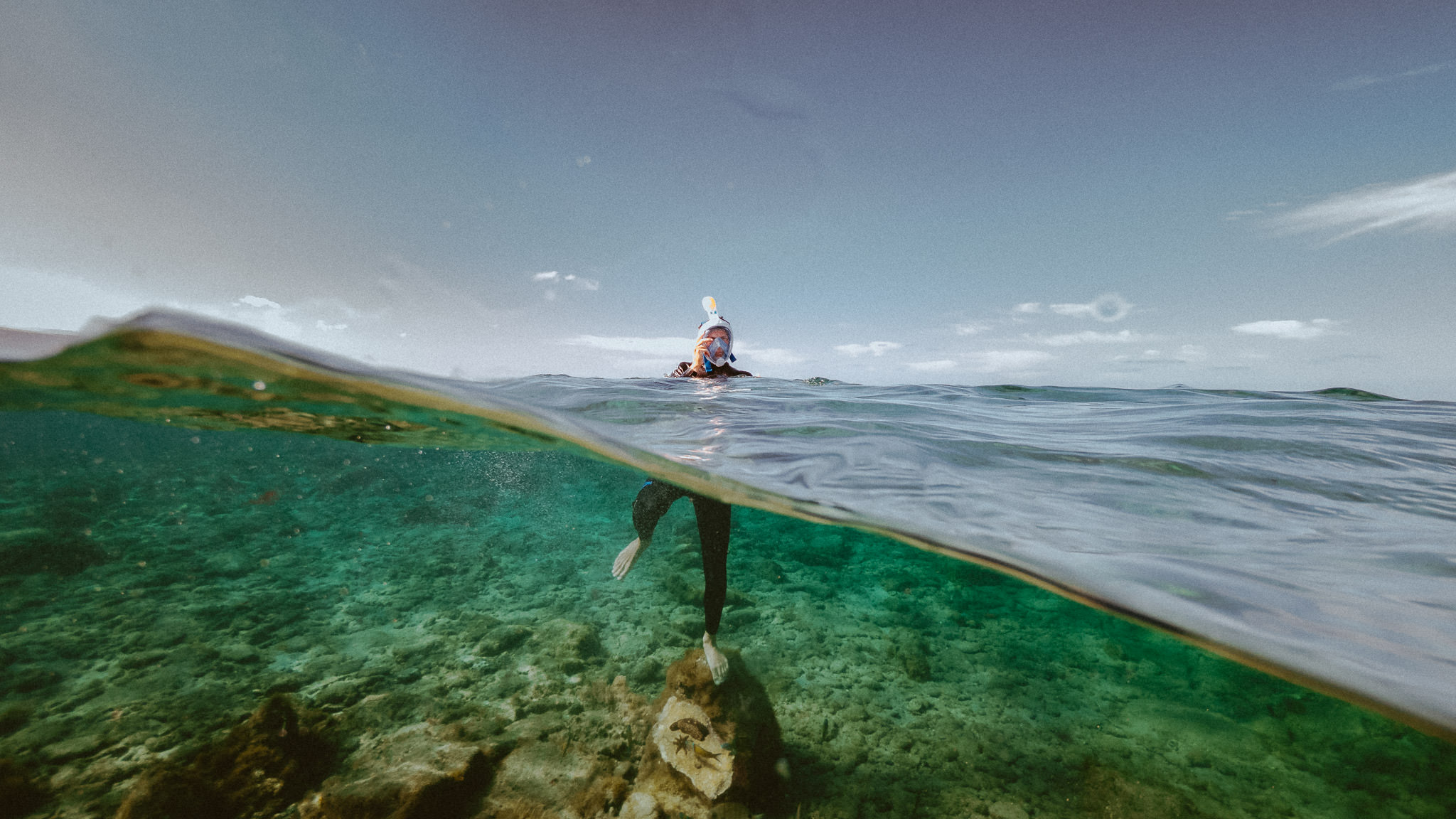 Being young and free, I moved to Canary islands in late 2018. But only for solid 4 months. It was a good chance to expand my portfolio and see how life abroad feels. During those 4 months I started to dabble in cycling, surfing, hiking, etc. Well, now I have a pretty sweet road bike to "unplug" during the wedding season and a hardcore mountain bike to get the adrenaline going from time to time. Some of my interest, being a computer guy is also cryptocurrency. An amazing technology I started to learn about at the beginning in 2017, just before the big "boom". 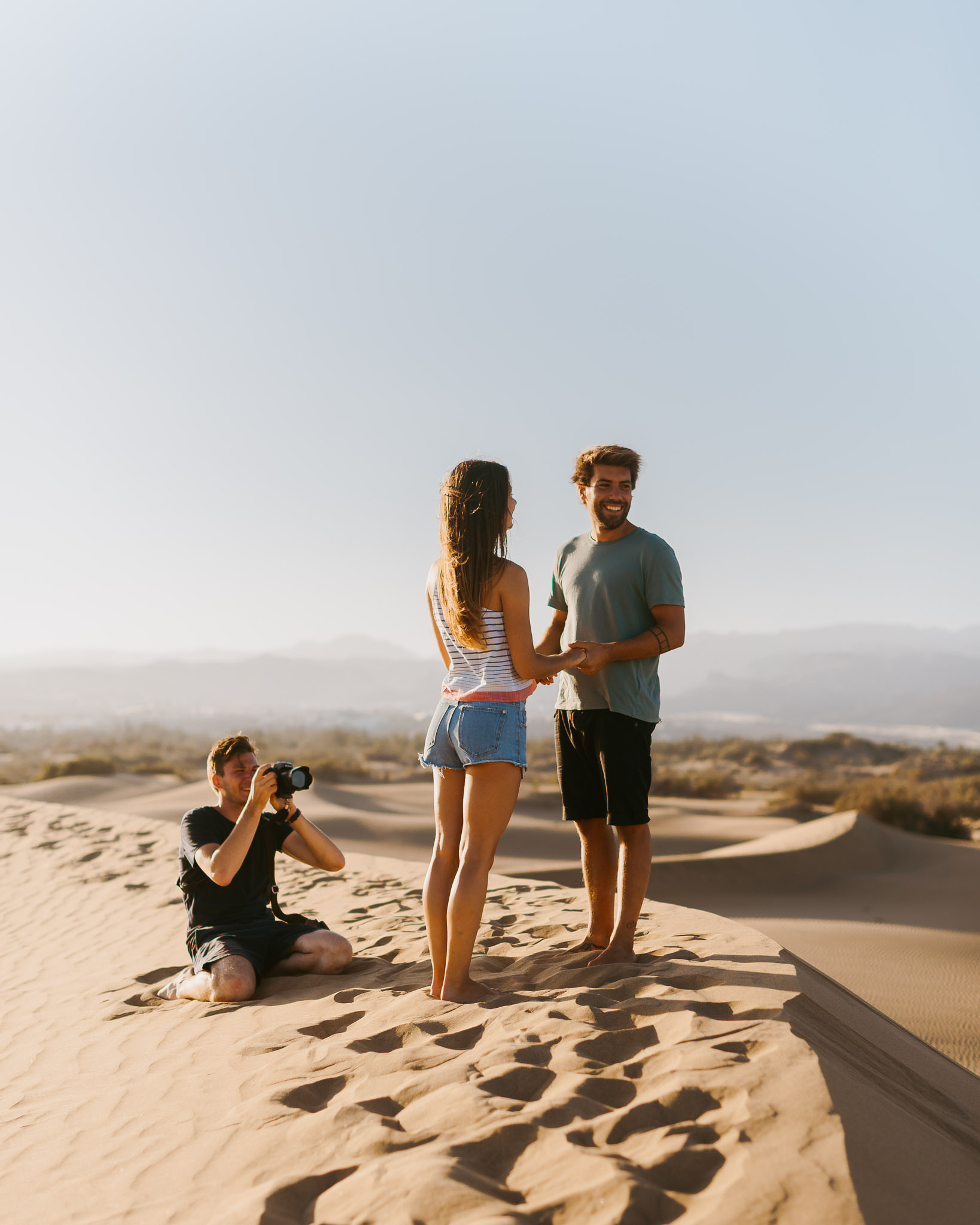 Generally, I consider myself as a relatively simple, outgoing guy. Good company.

I'm very self-conscious; trying to better myself as a human being and as a business man on a daily basis. I do a lot of listening to different podcasts about self-improvement, learning random things. I also do a lot of consulting to other creatives and business developers.

This website uses cookies to improve your experience while you navigate through the website. Out of these cookies, the cookies that are categorized as necessary are stored on your browser as they are essential for the working of basic functionalities of the website. We also use third-party cookies that help us analyze and understand how you use this website. These cookies will be stored in your browser only with your consent. You also have the option to opt-out of these cookies. But opting out of some of these cookies may have an effect on your browsing experience.
Necessary Always Enabled
Necessary cookies are absolutely essential for the website to function properly. This category only includes cookies that ensures basic functionalities and security features of the website. These cookies do not store any personal information.
Non-necessary
Any cookies that may not be particularly necessary for the website to function and is used specifically to collect user personal data via analytics, ads, other embedded contents are termed as non-necessary cookies. It is mandatory to procure user consent prior to running these cookies on your website.
SAVE & ACCEPT